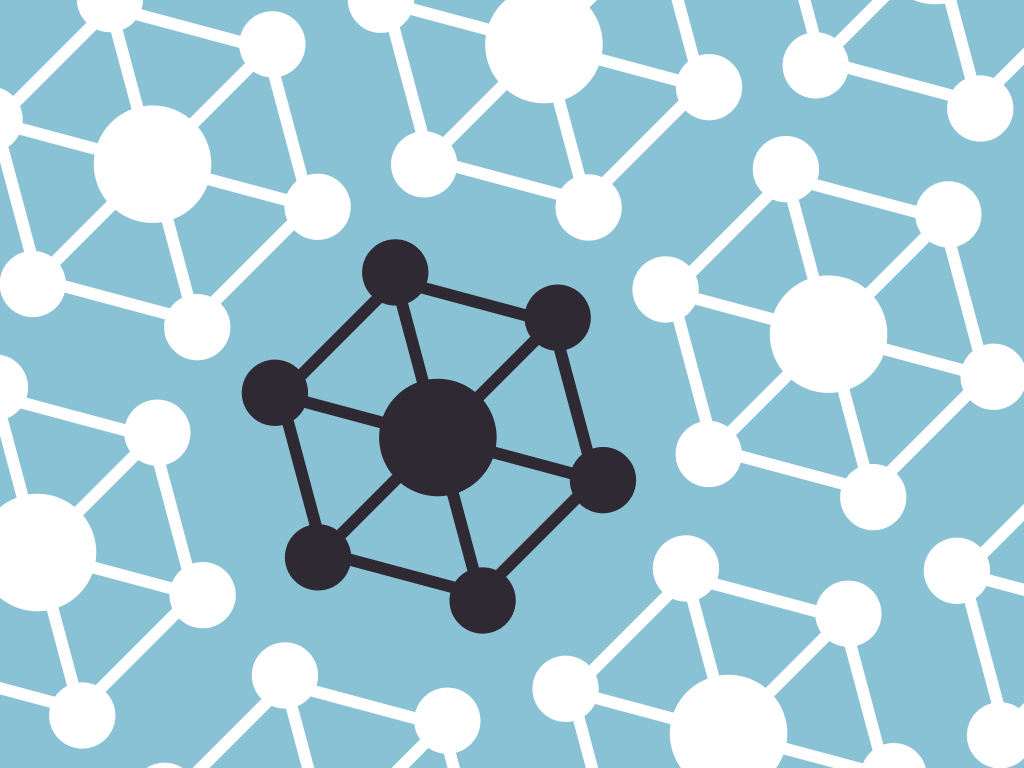 Experimental research design is a crucial skill for new students to understand and, eventually, master. A good experiment design is absolutely necessary in order to reach objective conclusions from a study. Here, we cover the main concepts that every student should keep in mind.

Variables must be clearly defined from the very beginning. Most studies will want to examine the relationship between a(n):

In this example, your independent and dependent variables could be any number of things and it is your duty as a researcher to operationalize and define them.

Independent and dependent variables are at the heart of all research, but good experimental design also considers other variables too, such as:

If you conceptualize and rigorously take into account all of your variables at the planning stage, designing web-based experiments and setting up variables in Labvanced’s editoropen in new window becomes just a matter of learning a few clicks.

You can also upload various stimuliopen in new window, from visual to audio, and test participants’ behaviors through features like eye tracking. Check out this playlist on how various stimuli are created in Labvanced and treated as objects to build experiments!

Trialsopen in new window are the basic units of an experiment which when bundled together they form blocks which make up sessions. Trials are typically single instances of a stimulus.

Watch this video that explains how to build multiple trials showing images of pets (dogs and cats) and flowers, prompting the participant to pick the pet in each trial, using Labvanced:

A collection of trials form a block. Researchers use these blocks for many reasons, including to randomize their study. Another common approach to blocks is to give them a theme that is related to the research question or to relate them to the different learning stages that it takes an experiment

Examples of blocks in research:

Sessions refer to different points of time that participants provide responses to a study.

Consider this study by Polonen, Lappi, & Tervamieni (2019) in Frontiers of Psychology where the aim was to assess the impact of movement on the affective state and flow in Qigong practitioners where the first sessionopen in new window is a mix between reflection and exercise blocks.

Later sessions are typically on different days (even months) and can either be the same trials and blocks used before, different ones, or a mix between new and old blocks.

In a recent study by Chládková et al., the researchers recruited participants for Session 1 in which 161 participants were tested and for Session 2 where 202 different participants. The goal was to study the effect that a month-long mask-wearing mandate has on speech perception. To do this, the researchers had Session 1 before the mandate and Session 2 after the month-long mandate. For both sessions, the stimuli were exactly the same, namely a collection of 48 trials that took about 10 minutes to complete, assessing the strength of the McGurk Effect.

In the example above, discussing the McGurk Effect experiment by Chládková et al., a between-subjects design (session 1 vs. session 2) was employed!

Sometimes there are different conditions or treatments that researchers want to study. In this case, either a between-subjects or within-subject design should be selected.

Also known as ANOVA or independent measures design, in between-subjects design participants can only be in one condition or treatment from the many that are being studied in the experiment.

Typically, this is the classic experimental design where participants are either assigned to be in the control group (sometimes where a Placebo Effect is observed) or the experimental group.

On a surface level, use cases that typically use between-subjects design are studies in:

This design is popular for when studying accumulative effects, something that is expected to emerge overtime. Thus, by measuring the same participant over and over again, the desired outcome can be recorded overtime as it emerges.

Some advantages of repeated measures/within-subjects design include:

On a surface level, use cases that typically use within-subjects design are studies in/focusing on (Keren & Lewis, 2014): 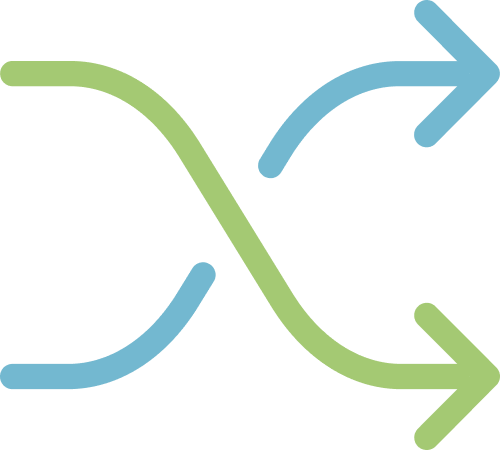 Randomization is the random assignment of participants to different experimental conditions and is at the heart of experimental design because it helps eliminate bias and the effect of unknown variables which could statistically explain any significant results. (Suresh, 2011).

While all areas of psychology benefit from randomization, clinical and health psychologists pay extra attention to this because they are oftentimes dealing with interventions and treatments.

Using Labvanced, your experiment can have randomized trialsopen in new window, tasks, blocks, and groups, depending on the nature of your study. It is possible to randomize anything that you want and you can ensure balancing between groups ensuring that there is an equal number of subjects between groups.

Here are some ways to balance and randomize your study using Labvanced:

Having a balanced and randomized study is a must because it helps to ensure the integrity of your statistical analysis and results. 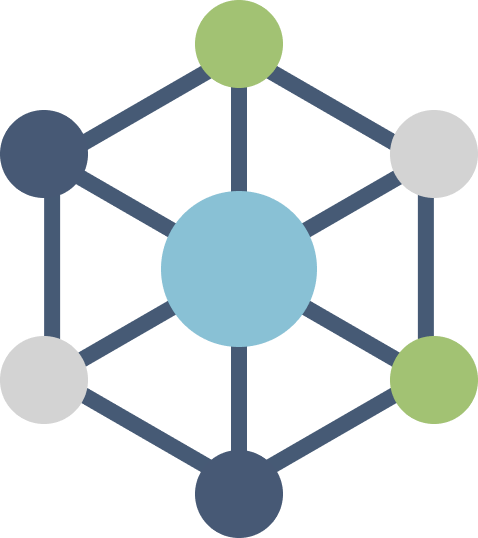 Replication is one of the oldest issues in the field of psychology, dating back to observations from leading psychologists in the 19th and early 20th century (Laws, 2016).

To this day, replication, which refers to how repeatable a study can be (typically to determine if the findings from an original study can be observed in other situations and participants), is still an issue in experimental research.

Replication is important because for other researchers to confirm or test the findings of a study, they must be able to replicate the study. This is difficult in psychology because behavior, as a general rule, is very complex and difficult to predict.

One of the advantages of having your study online is that you can share the study templateopen in new window to other researchers and they can use the experiment or tasks within to test other populations and try to replicate your results.

The more rigorously defined and set up a study is, the stronger the evidence is behind any subsequent conclusions. Thus, if you want to establish something with your study, you will need the evidence to support it.

There are many different systems git statusthat classify evidence (which can even vary by country and organization). As a general rule, you can consider evidence on a spectrum from ‘not very stringent or convincing’ to ‘tried and tested’.

Imagine someone’s aunt tells you her opinion on the effect of caregiving on infant perception based on her experience raising her three children. While this may be an amusing and delightful conversation to have, these insights are not reliable as the conclusions drawn from a randomized study with over 1000s of caregivers that were assigned to specific parenting styles and their childrens’ response was measured (all the while controlling for confound variables)!

By understanding the power of evidence, you can design an experiment where the subsequent conclusions are sound, reliable, and not tainted by confounds and/or bias.

There is nothing more exciting than designing your first experiments as a budding researcher. With these key concepts in mind, you can start strong and develop the foundation for more understanding advanced concepts like interactions. And, building experiments online with Labvanced can help you continue growing as a researcher as you gather data quickly, design valid experiments, and increase your publication output!

And, remember, how you address and handle the 6 components outlined in this article determines the strength of your conclusion and even the outcomes of your findings.