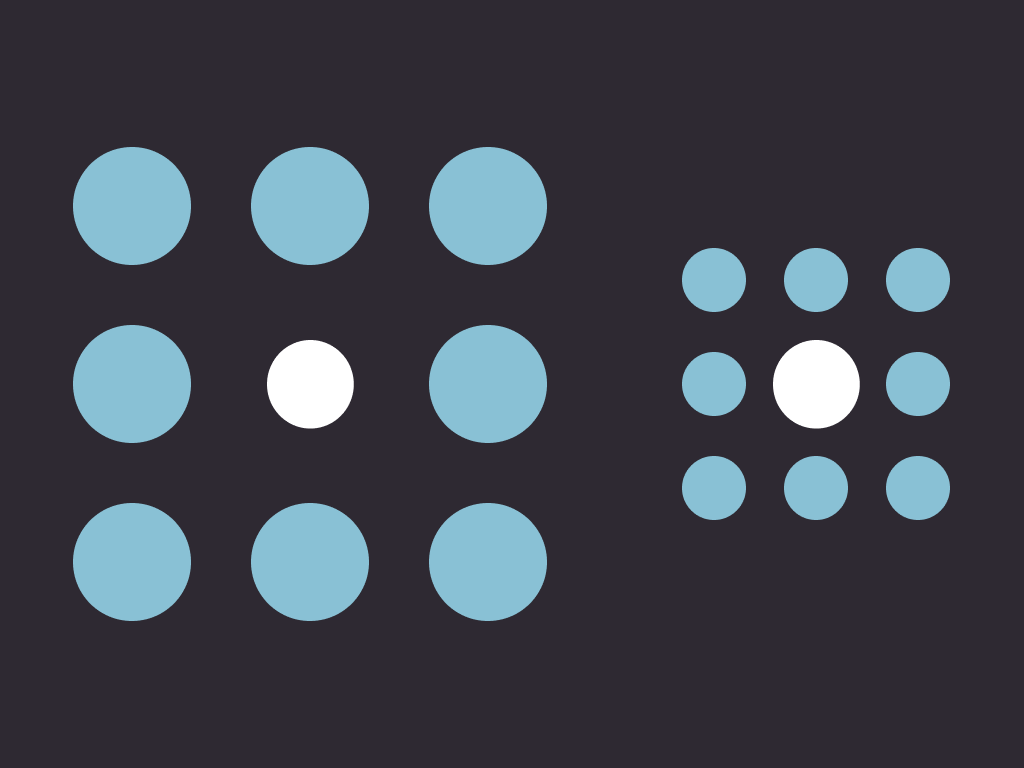 # The Psychology of the Ebbinghaus Illusion

The Ebbinghaus Illusion, although it has been studied for more than a 100 years, is still relevant in today’s research world, being applied even to online experiments, as psychologists and neuroscientists try to understand the inner workings behind this illusion.

# What is the Ebbinghaus Illusion?

Named after the German psychologist Hermann Ebbinghaus (1850-1909), the Ebbinghaus Illusion (sometimes also referred to as Titchener Circles) is an optical illusion that shows how size perception can be manipulated by the surrounding shapes. 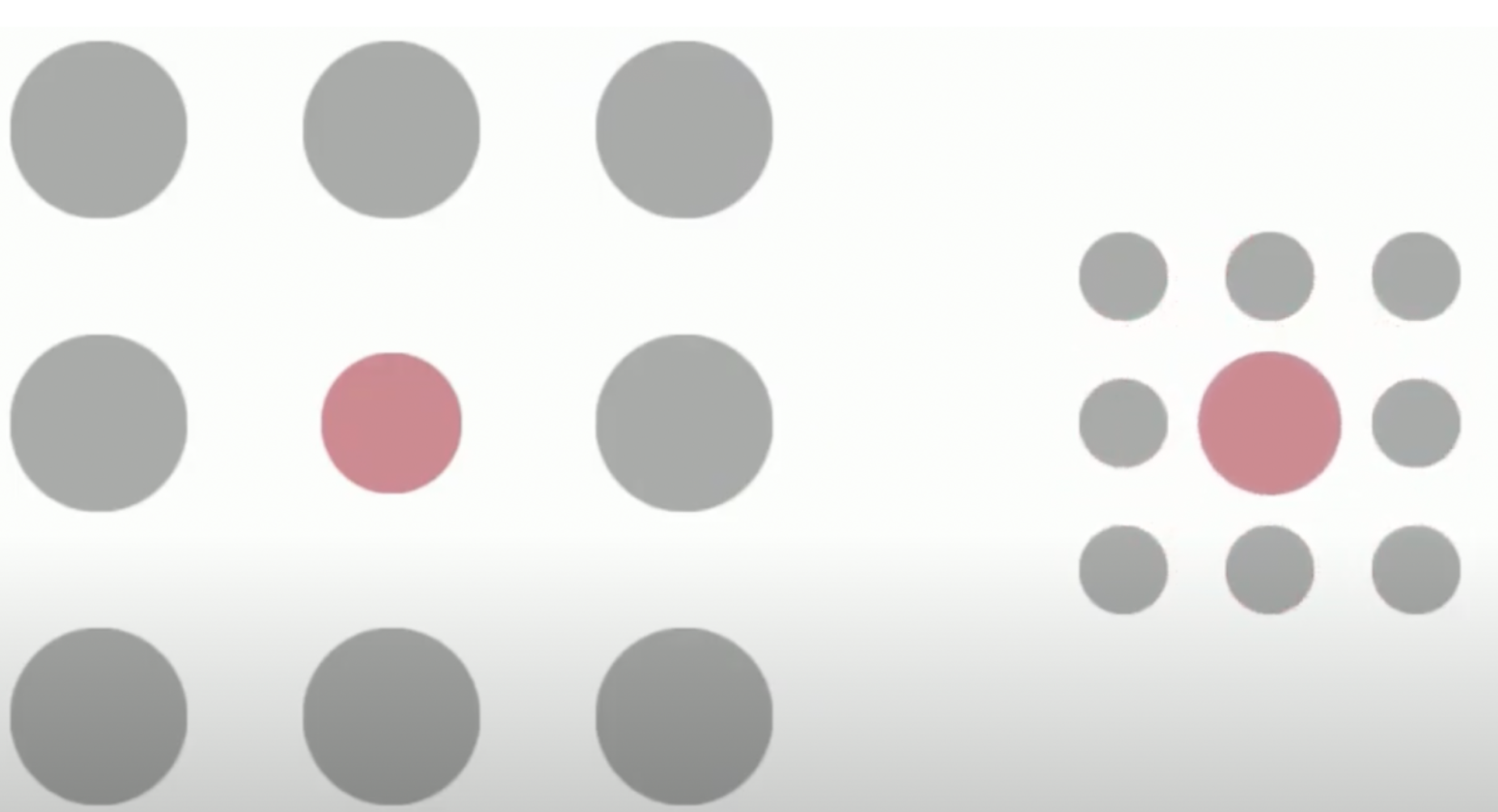 Fig 1: Demonstration of the Ebbinghaus Illusion

In reality, they are the same size, see Fig 2 below. The red shapes are, in fact, the same size and the shapes that surround them (inducers) are heavily related to this perceptual phenomenon. 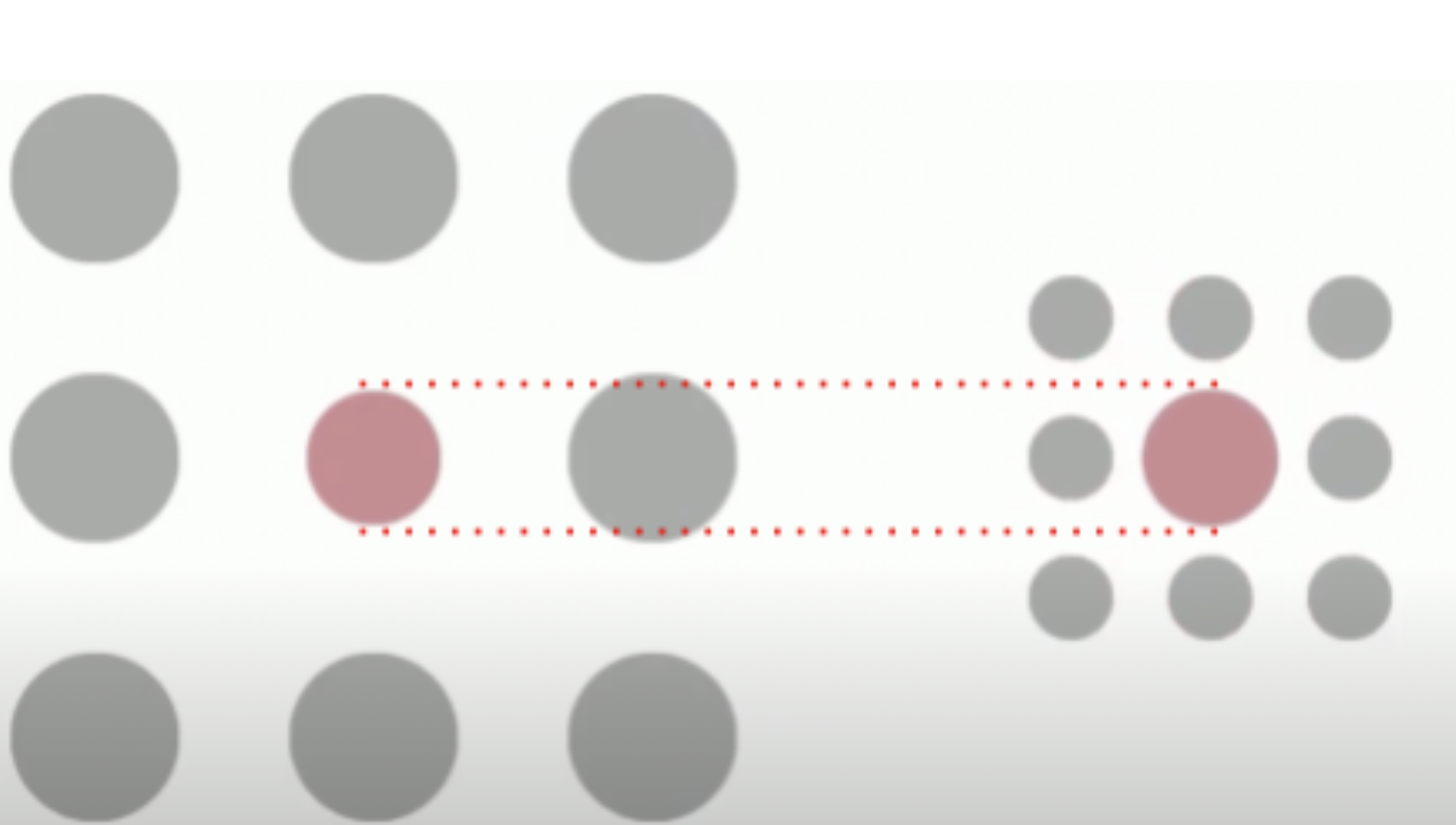 Fig 2: The centered shapes are the same size even though perception suggests otherwise.

This perceptual phenomenon makes it challenging for participants to match the red circles with each other.

# Online Experiments with the Ebbinghaus Illusion

As experiments shift to online platforms, traditionally static illusions like the Ebbinghaus Illusion have followed suit. Now, through the Labvanced platform, Fig 3., users from all over the world can participate in an Ebbinghaus Illusion studyopen in new window easily while university and post-doc students can use the pre-built programming features as a template for their own experiment with just a few simple clicks.

Fig 3: A participant trying to match the two red circles (test disks) of the Ebbinghaus Illusion as accurately as possible without being influenced by the surrounding circles (inducers) while on the Labvaced platform.

Using the Ebbinghaus Illusion as the heart of the experiment, researchers have tested cognitive processes, trying to explain the mechanisms that give rise to this illusion or at least influence participant performance.

Another study demonstrated that age plays a role in how the illusion is perceived. Doherty and colleagues used the Ebbinghaus Illusion and cued young (primary school children) or older participants (university students) to choose which test disk is larger (i.e. the two-alternative forced-choice paradigm). The test disks were always different in size and the participants had to indicate which of the two looked bigger.

The results were surprising when the researchers found that primary school children had a higher discrimination accuracy percent than university students. The researchers concluded that children are able to discriminate with more accuracy than adults in misleading contexts (Doherty et al., 2010).

The illusion has even been applied in the field of abnormal and clinical psychology. One study assessed participants that were at ultra high-risk for a psychotic episode and compared their performance to healthy controls. The participants were asked to distinguish between the size of two target circles that varied across conditions. The ‘helpful condition’ made judgement easier while the ‘misleading condition’ was more difficult (stimuli illustrated in the image on the left). By contrast, there was the ‘no-context condition’ where targets appeared without any reference.

The researchers found that the at-risk for psychosis group was less affected by the ‘misleading condition,’ performing better than controls. This was, in turn, associated with greater negative symptoms and also role functioning (Mittal et al., 2015).

A genome-wide association studyopen in new window by Zhu et al. even found substantial evidence for a genetic basis explaining the Ebbinghaus Illusion! In this large study with over 2800 participants, the researchers took both biological and psychosocial samples. Both single nucleotide polymorphisms (SNPs) and genes were analyzed, 55 SNPs and 7 genes were associated with overestimation. The researchers concluded that overestimation in the Ebbinghaus Illusion can be partially explained through heritability with their models estimating that genes have a 34.3% effect on performance outcome (Zhu et al., 2021).

While the Ebbinghaus Illusion has been around for a long time, it is still relevant in today’s research world as students and labs use online experiments and learn more about what gives rise to the perceptual phenomenon. From a closer look at cognitive processes to studies that bring biology to the table, new insights are still shedding light on the Ebbinghaus Illusion making it as interesting and intriguing as ever.

Mittal, V. A., Gupta, T., Keane, B. P., & Silverstein, S. M. (2015). Visual context processing dysfunctions in youth at high risk for psychosis: Resistance to the Ebbinghaus illusion and its symptom and social and role functioning correlates. Journal of abnormal psychology, 124(4), 953.