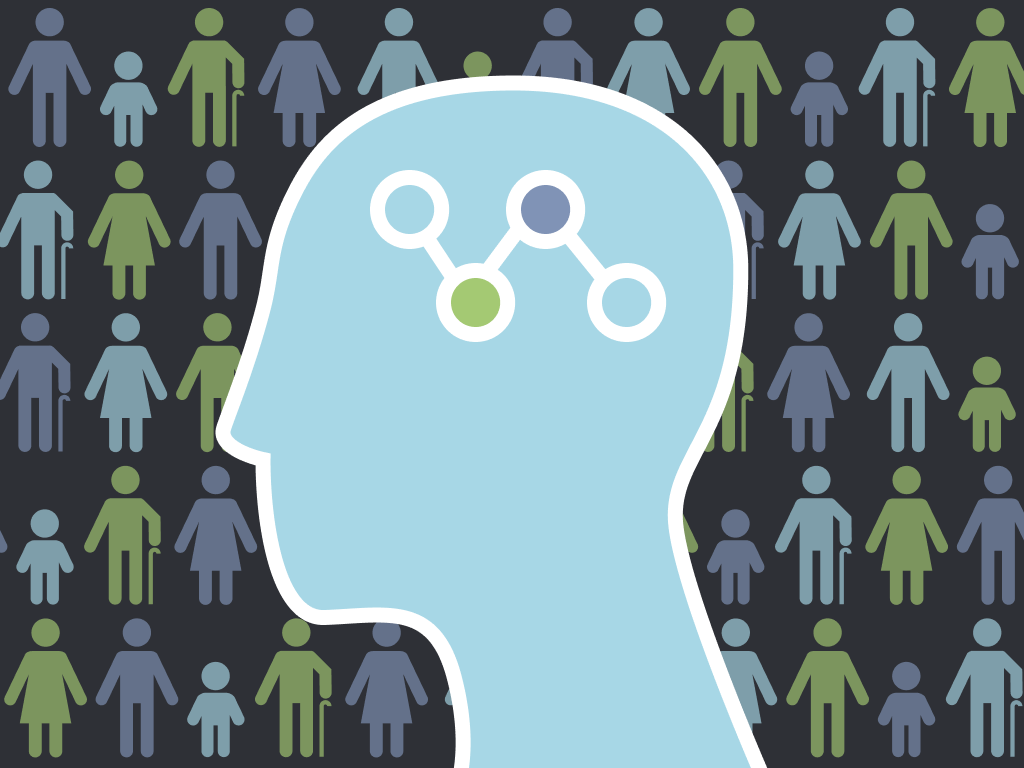 # 5 Tips for Improving Your Perception Skills

# 1. Learn how to read body language.

Body language is a non-verbal form of communication. Using physical behavior and gestures, body language signals meanings about one's feelings, state of mind, and even intentions. A lot of information can be gathered through body language, think of seeing a passing stranger smiling versus frowning.

In the realm of psychological research, there is debate whether all body language is universal or whether it varies from culture to culture, or even from country to country.

While body language can tell you a lot about a relationship or another person, it remains ambiguous by nature, making it incredibly interesting to study. The best way to improve your body language perception skills is to make it a conscious part of your processing and thinking during social interaction.

Active listening is making a conscious effort during communication to understand the entire verbal intentions of the speaker. While listening, most people try to get the general idea of what the speaker is trying to say and already have a response in mind before the speaker finishes talking.

Active listening requires you to pay attention to the word selection, intonation, all the little details during speech in order to truly understand the speaker. Strong focus skills and heightened attention are necessary for accomplishing this. By paying close attention and not interrupting the speaker, you will get a better understanding of the speaker and you will also make more informed decisions.

Researchers have shown that there are neuronal responses associated with active listening that are otherwise not present. When the listener is not actively listening and has beliefs about what the speaker will say next, the brain’s physiological response is significantly different than it is during active listening (Friston et al., 2021).open in new window This area of research is particularly fascinating for those who are involved in linguistics as it has speech recognition and auditory stimuli at its core.

Active listening is also important for social psychology and relationships. Another experiment showed that participants who actively listened were rated as being more socially attractive and to provide more satisfaction during conversational exchange (Weger et al., 2014).open in new window

Bias is a preconceived notion or tendency where you sway in favor or against something or someone. Biases studied in social psychology and also in cognitive psychology include:

As you can see, these biases are very common and a part of life with a lot of them occurring beyond our immediate awareness. Thus, it’s incredibly easy to think you understand someone or a situation based solely on your experience or immediate perception.

Researchers study how these different types of bias can affect one’s cognition and social interaction, but are also wary of how biases can affect experimental design validity and reliability (Smith & Noble, 2014).open in new window

Improve your perception skills by being understanding of any biases you have by challenging and asking yourself the reasons you are inclined to believe or perceive a situation or a person the way you do.

# 4. Work to understand what the other person is saying.

Related to the points above on bias and active listening, ask questions to minimize the potential for making assumptions during a conversation.

By asking questions like ‘How does this impact you?’ or asking for clarification, you will get more information about the other person’s thought process and you will become more perceptive.

Empathy has been shown to be really important not just for understanding another human being but also for jobs that are social in nature, such as medical professions (Halpern, 2003).open in new window In fact, empathy is a fascinating topic of research for social psychologists with some studies showing better results for patients, such as diabetic patients having a better outcome under empathetic doctors (Hojat et al., 2011).open in new window

In theory, there are many more ways that you can improve your perception skills, but there are a few tips to keep in mind! The cognitive processes behind perception and social interaction are a fascinating topic that researchers are studying in order to understand the mechanisms and processes that affect and give rise to them. A lot of these processes and mechanisms are being studied using Labvanced in an online, remote setting.